Between the hills of Imola and Faenza, there is a natural area that protects the longest and most majestic gypsum ridge in Italy

A silvery-grey ridge that dreams are made of: Vena del Gesso Romagnola Regional Park is an unmissable experience that spans from Sillaro Valley as far as Brisighella, in the Lamone Valley. This is the most important chalky outcrop in Italy that stretches for 25 km and is an average of a kilometre and a half wide.

The area boasts unusual karstic morphologies, such as sinkholes, dolines, blind valleys and endless caves, including many “abysses”.

Without doubt, one of the most beautiful areas of the Vena del Gesso Romagnola is Carnè Park, which was established in 1971 by the Province of Ravenna and the Municipalities of Faenza and Brisighella. The landscape is typically karstic and of particular natural interest. It features a succession of grassy dolines that alternate with small woods and cliffs. Worth mentioning are the “Pilate’s Washbowl” dolines, at the foot of Mount Rontana, the twin dolines in Faenza Abyss and the small one known as the “Owl’s Doline”.

The area boasts many tree species and it comes alive in spring when magnificent protected species, including dog-tooth violets and orchids, blossom spectacularly. Throughout the summer and until autumn, Carnè Park hosts a series of interesting initiatives designed for people of all ages, from young children through to the elderly.

Towards the Inferno of Onferno Caves

Onferno Caves are an extremely important karstic complex comprehensively explored from a scientific point of view in 1916. The site is called Onferno, a name that replaced the ancient one of Infernum or Inferno in 1810. Its original name evoked the peculiar nature of this place: the presence, under the rocky spur on which the village stands, of a complex of caves that extend for over 850 metres in the bowels of the chalky outcrop of the Conca Valley.

These beautiful caves are part of an equally interesting natural context that has been protected since 1991 following establishment of the Onferno Orientated Nature Reserve. Its unusual landscape can be appreciated by walking along the many paths and trails that cross it. However, the key to this place are the over 6,000 bats, belonging to at least 6 different species, that populate the underground environments.

The Reserve covers a total of 274 hectares of outstanding natural beauty that also boasts the presence of natural caves that extend for over 850 metres. It is protected because of its undeniable naturalistic importance, given the presence of dense and rich vegetation, rare wild fauna and a geology closely linked to the area’s chalky outcrops and ravines.

It is a territory that is ideal for excursions - on foot, by bicycle or on horseback, along the marked pathways that cross it - to enjoy the marvellous nature and landscape. More adventurous visitors can enjoy an underground trip into the chalk caves, accompanied by one of the Reserve’s experienced guides. 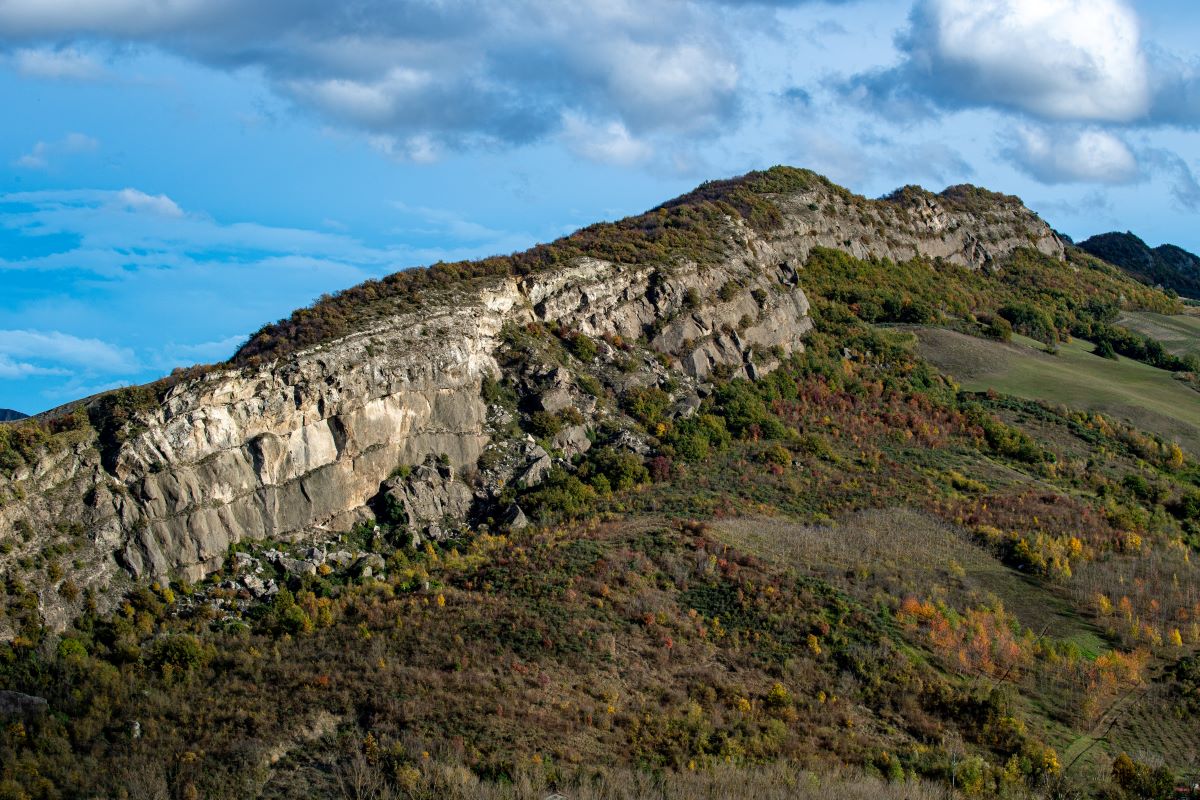 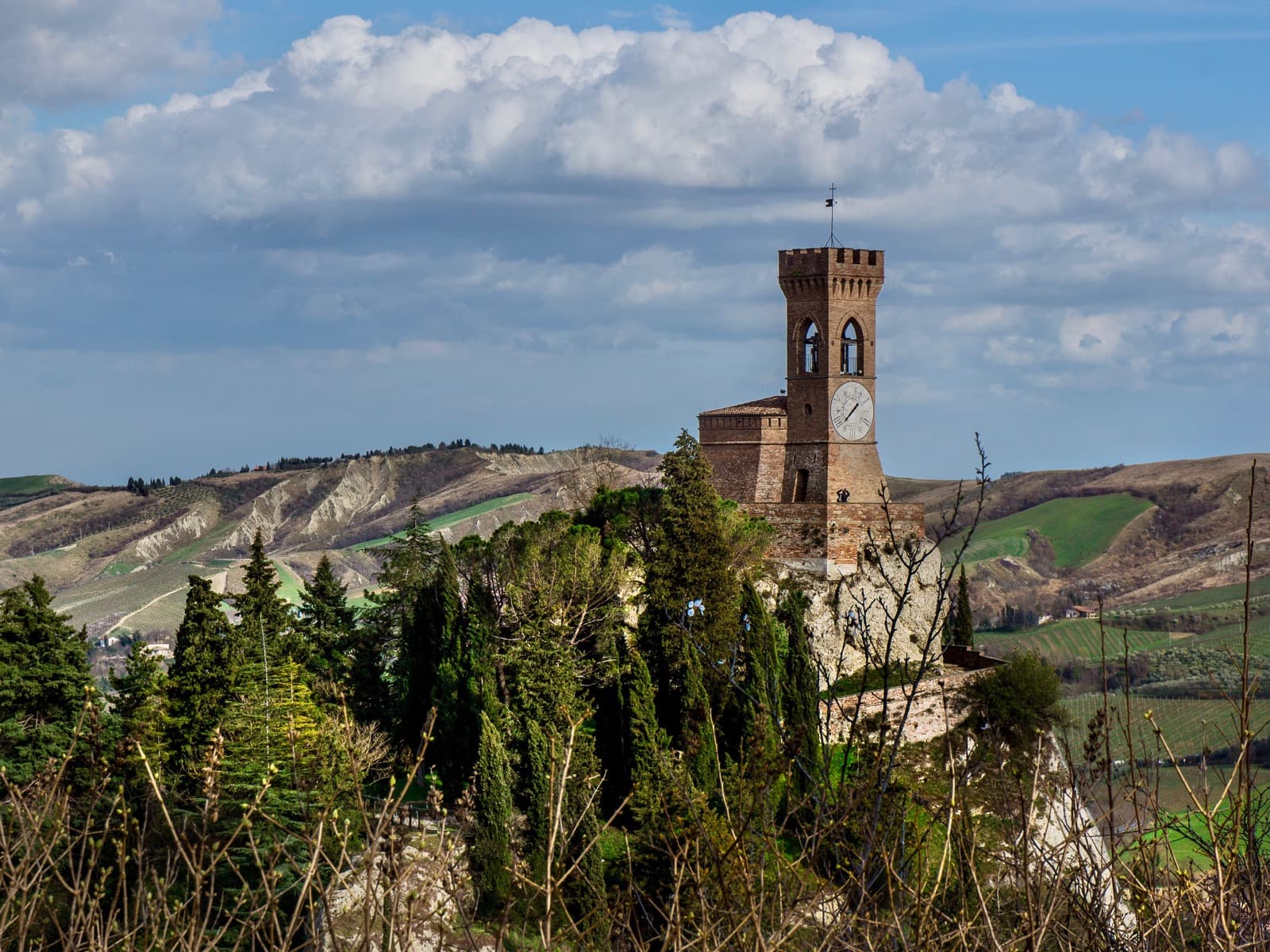