Between Emilia Romagna and Marche, between villages, small historical centers and a luxuriant nature 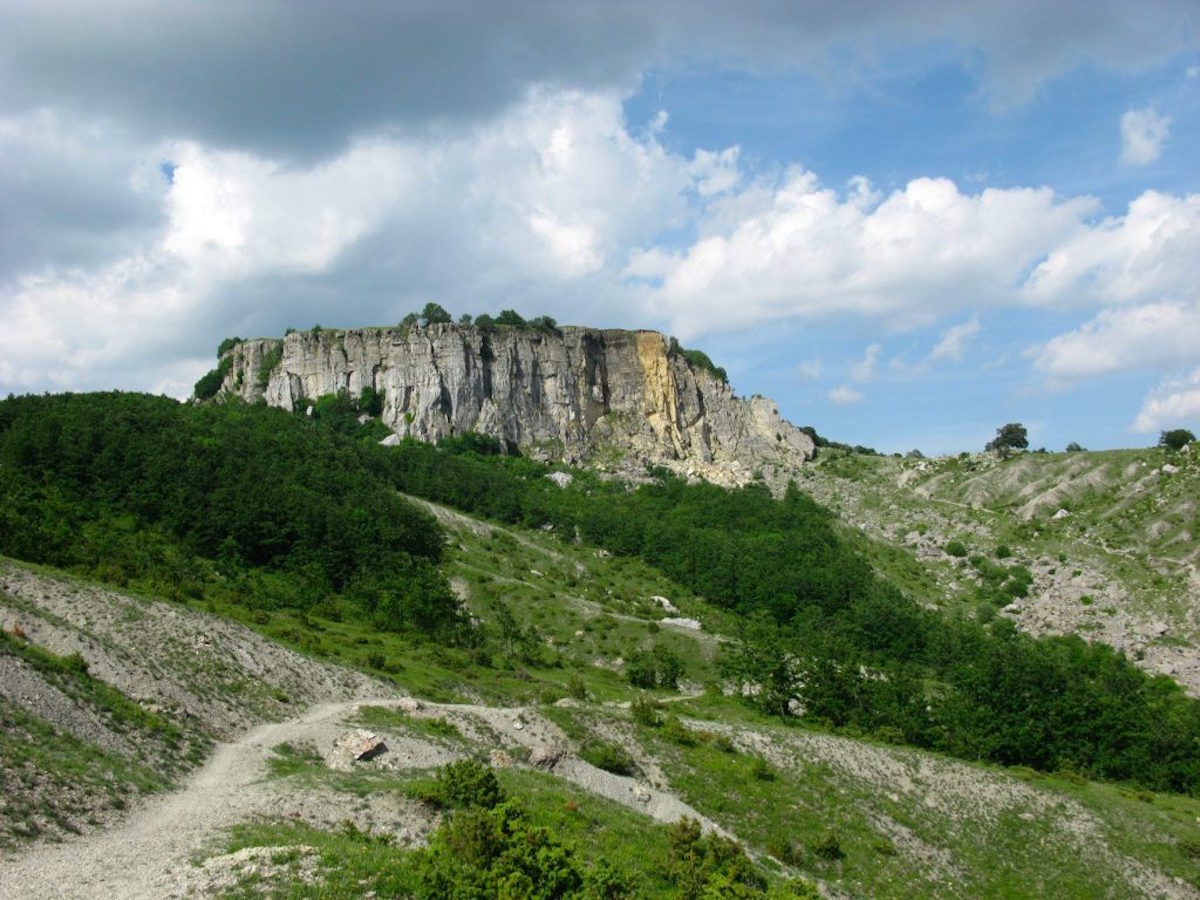 The history of the park began years ago: Sasso Simone and Simoncello was a refuge for local populations during Langobard and Byzantine raids, but the bitter climate made a stable settlement here difficult. It was the strategic nature of the site to attract the area’s main “urban planners”: the Benedictines in the 12th century, the Malatesta in the 15th century and the Medici in the late 16th century. Today, fascinating traces remain of man’s attempt to tame nature; tanks for collecting rainwater, ruins of the defensive walls and under the dense vegetation, remains of the road the quarters once stood on.

From the edge of Sasso Simoncello plain it is possible to admire one of the park’s natural wonders, the turkey oak wood spanning from the foot of the two mountains, to Cantoniera Pass in Carpegna. It is considered one of the largest turkey oak woods in Europe, with trees that are over 30 years old. There are many lush tree species in this enchanted place: from turkey oak, the most common, to hornbeam, field maple, wild service, beech and sycamore.

MUSSS Museum, the spectacle of nature

At the foot of the western slope of Mount Carpegna is the imposing village of Pennabilli, the union of two ancient castles; the castle of Billi on “the cliff” and the castle of Penna on “the rocky crag”. This historic municipality is located in Sasso Simone and Simoncello Regional Nature Park, which boasts numerous nature trails and trekking itineraries to suit all tastes. The Natural History Museum was inaugurated here in 2004; it houses a spectacular permanent exhibition of dioramas, showing the park’s main animal species in their natural habitats, all of which have been faithfully reconstructed. The numerous species of fauna on display include the owl, the barn owl, the long-eared owl and the tawny owl, as well as the European wildcat and the Apennine wolf, the latter two of particular significance. 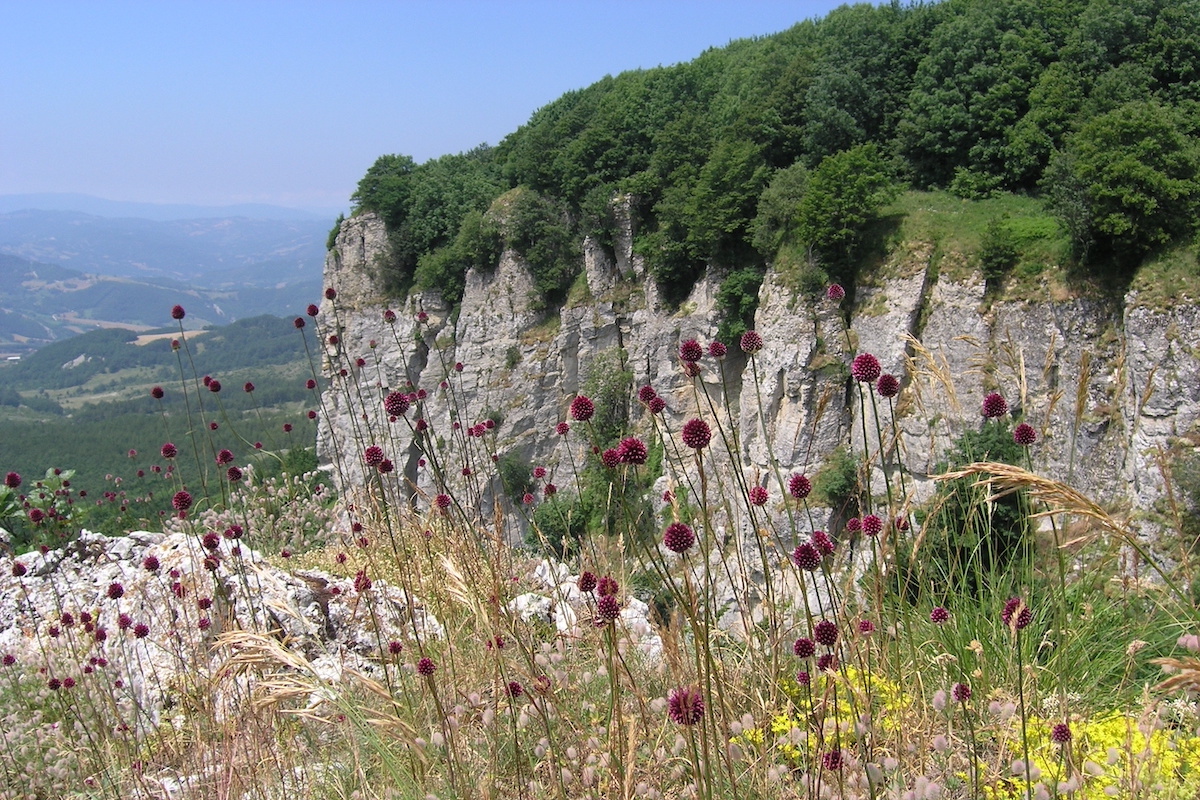