Castrocaro Terme is located in the heart of Romagna, at about 10 km from Forlì, along the national road no. 67 running from Ravenna to Florence.

Renowned tourist locations, Castrocaro Terme and Terra del Sole were awarded the Orange Flag in 2005 – a quality label for sustainable tourism and environment in the inland – by the Italian Touring Club. Its spa of Etruscan origin was already famous during Roman times.

The town underwent its major growth during the Middle Ages, thanks to its hot springs, and still preserves an almost intact Medieval urban plan featuring ny important traces of the past.

For one thousand years now, the massive Fortress has towered over the town, with its three separate architectural and defensive works: Girone (walls), Rocca (fortress) and Cannoniere (Medicean Arsenals). Considered by experts as one of the most beautiful examples of fortified Medieval architecture, today it houses the Historical Museum.

Besides the famous Fortress, worth visiting are the Romanesque Baptistery of St John, the Bell Tower, the 18th century Palazzo Piancastelli, and the Church of Saints Nicolò and Francesco, where you can admire a valuable painting by Palmezzano.

In the charming Spa Park, do not miss the Padiglione delle Feste (Party Pavilion): a beautiful Art Deco example designed by Diego Corsani with the artistic collaboration of Tito Chini. It is one of the numberless Rationalist architecture examples which can be admired in Castrocaro and Forlì as well. 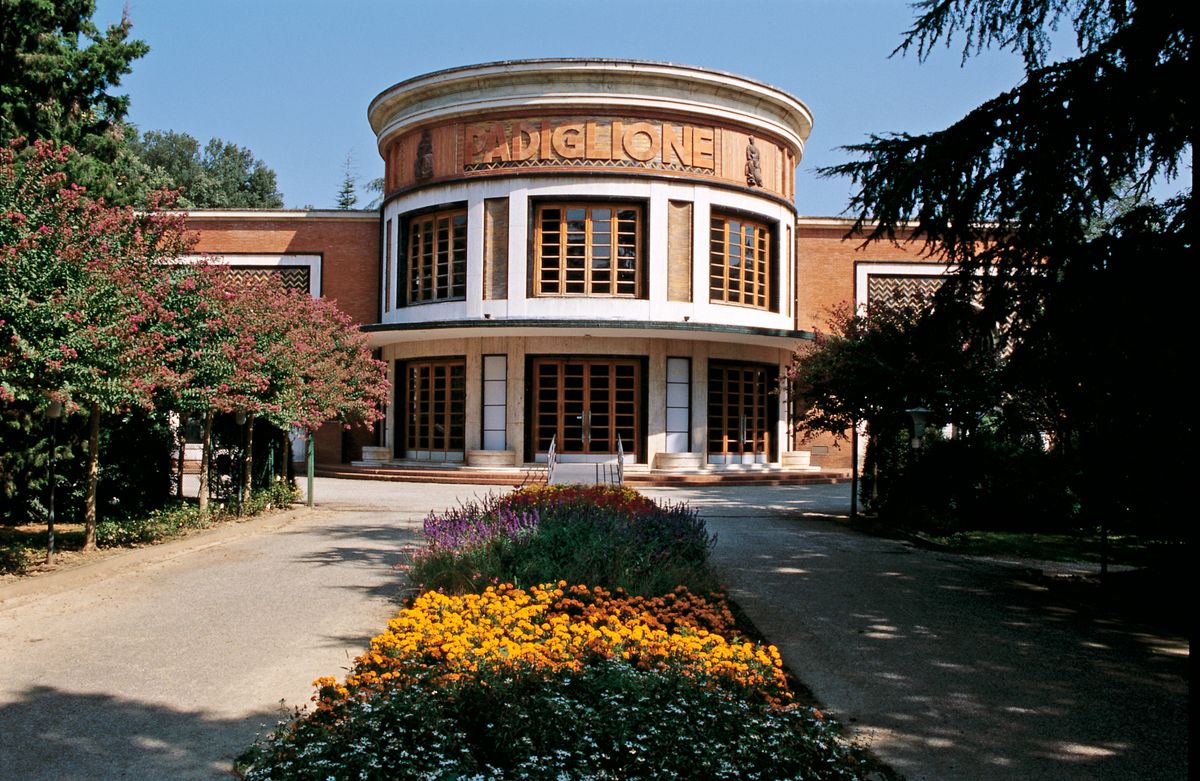 Castrocaro offers you the best traditional food and wine of Romagna: innumerable tastes based on key elements such as pasta, piadina, salamis and meat. The surrounding hills boast a long tradition of grape growing and wine making, resulting in excellent wines with strong body: Sangiovese red wine and Trebbiano white wine are well known nationwide, but also Albana, Pagadebit and Cagnina.

The spa park features a number of paths and trails, providing in total 16 kilometres to go jogging or complete the equipped exercise path. The Tourist Office proposes special dedicated itineraries to hiking and bike lovers, to enjoy the beauty of nature.