Dovadola is a small town in the Montone Valley. It seems that the name of this medieval village, populated by Celts and Romans, stems from the Latin word “duo vadora”, meaning two fords. Its historical centre, as well as being dominated by the fortress erected by the Guidi Counts around the 12th century (La Roccaccia), is situated on a bend of the river which is crossed by the main road at the entrance and exit of the village.

At the beginning of the XII century the citadel belonged to the archbishops of Ravenna.

Then it became property of the Counts Guidi of Modigliana at the end of 1100, after this family, the Ordelaffi (1334) and again the Guidi exercised lordship over the town until 1405, when the Florentines took over. In 1467 even Bartolomeo Colleoni arrived in this area with his troops, thanks to which he conquered the fortress and set it on fire. The town still has the old Florentine village between the river bed and the Fortress built by the Guidi.

Dovadola preserves its identity as a rural town observing its local traditions such as tracking down and preparing the highly acclaimed white truffle which has been celebrated with a festival for over 40 years.

Apart from this not-to-be-missed event, the main tourist attractions are religious in nature, such as the Hermitage of Montepaolo and the Sarcophagus of Benedetta Bianchi Porro.

Not to be missed is also a visit to the Hermitage Montepaolo, erected close to the grotto where Saint Anthony of Padua stopped to pray in 1221, the Museum and the sarcophagus housing the remains of the venerable Benedetta Bianchi Porro preserved in the Romanesque Abbey of Sant’Andrea, which was built in the 11th century on the site of a former abbey founded by the Cluniac monks. 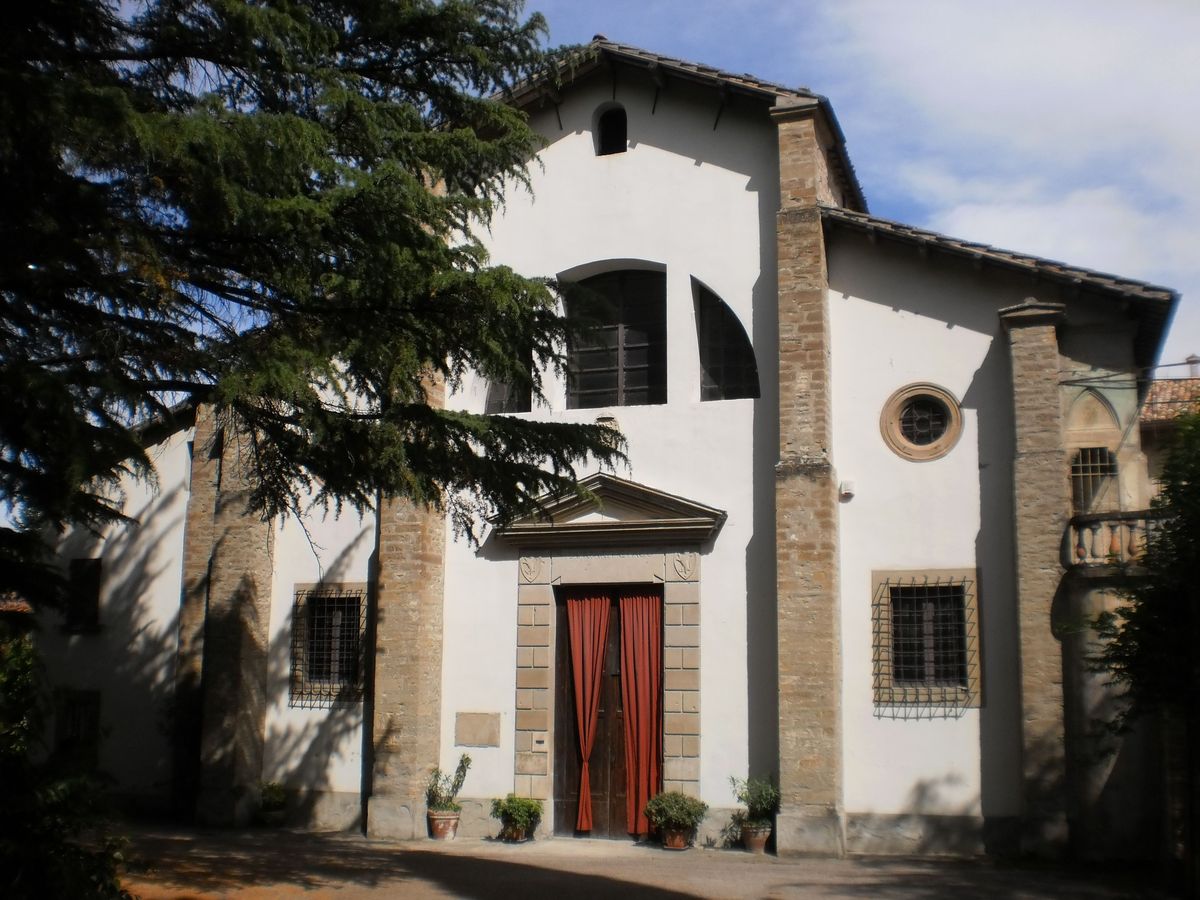 Dovadola preserves its identity as a rural town observing its local traditions such as tracking down and preparing the highly acclaimed white truffle which has been celebrated with a festival for over 40 years.