Itineraries to discover the Motor Valley

Riding a motorbike is a unique and special relationship, without mediation 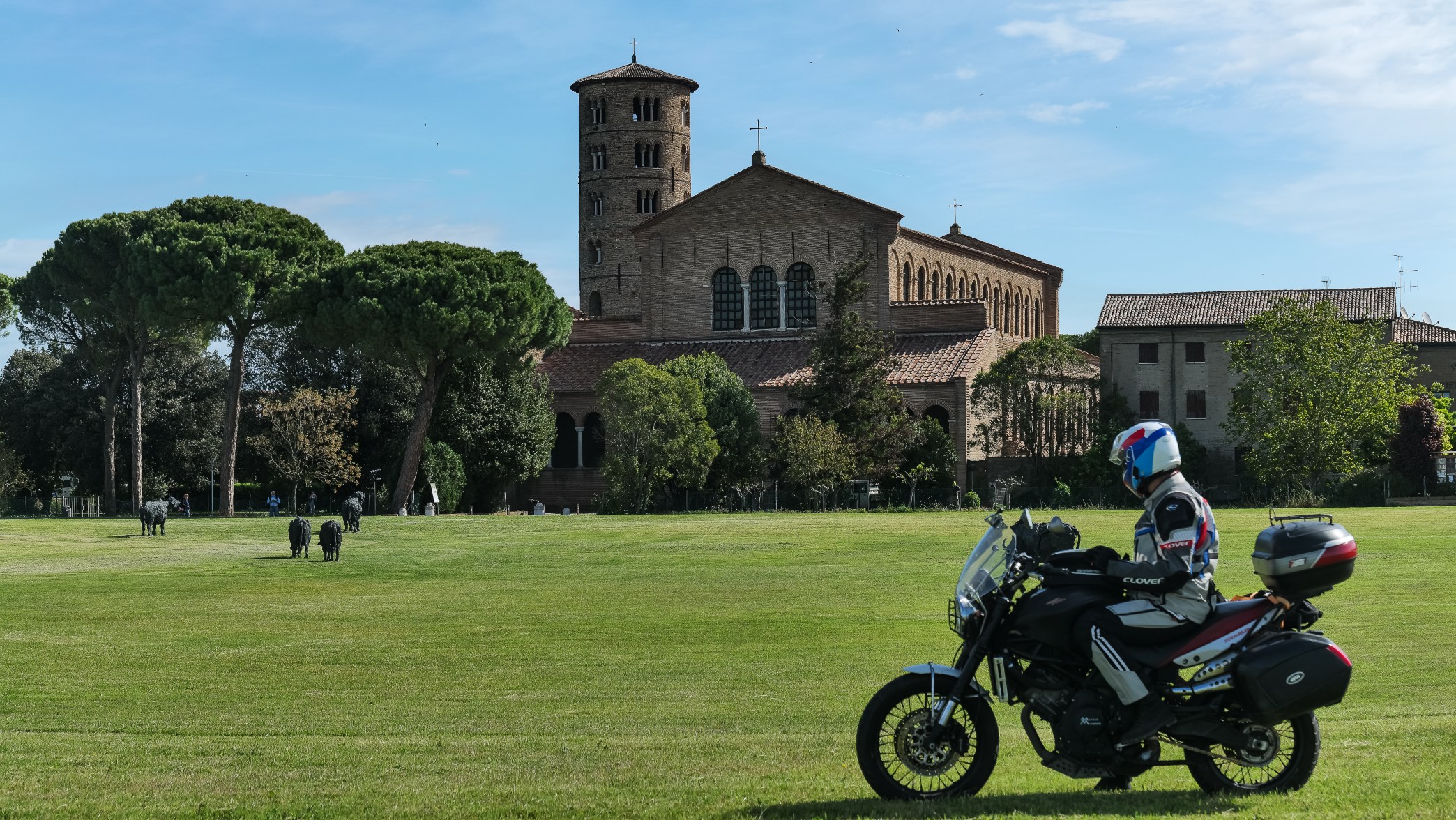 “A motorbike is not just a piece of metal, it has a soul, because it is too beautiful not to have a soul” - Valentino Rossi

With its history, its personalities and its heroes, Romagna is the motherland for people in movement, it’s the Terra de’ Mutor, the Land of Engines. It’s a territory that Romagna Motorcycle is aiming to promote by introducing it to an extremely special public - motorbike riders.

Many kilometres have been crossed on the roads of Romagna, linking the region’s numerous extraordinary places to as many thrilling stories. Thanks to this experience, five itineraries have been designed; for example, there’s the one linked to Dante, who found his second homeland in Romagna, which he lauded in his Divine Comedy. Or another itinerary, which begins in Rimini at the brand-new Fellini Museum and follows the valleys of the Marecchia River on the recommendations of a poet like Tonino Guerra, continuing then along the roads so dear to the motorcycling community, to discover the Lands of Piero - in other words, the places where Piero della Francesca was born and made his name as one of the most brilliant artists of all time.

However, it’s the itinerary that touches the places where the leading lights of international motorcycling, of today and yesterday, were born and grew up that is the most iconic of the five, showcasing the real essence of this territory, a veritable Riders’ Land, the Land of Champions. From Leonardo’s canal harbour in Cesenatico, to the marble quarries of Michelangelo, the coast-to-coast itinerary spans from the beaches of Romagna to the blue Tyrrhenian Sea. Meanwhile, the itinerary that follows the right bank of the Po River, from Colorno to the mouth of the Goro, before heading into the territory of the Po Delta as far as the valleys of Comacchio and Ravenna further on, is a real journey of discovery. The sole aim of these two itineraries is the joy and beauty of taking a motorbike ride through a unique territory.

From the sea to the hills, following mountain passes and ridges to discover the Apennines. We’ll narrate this land through its treasures and legendary sites, covering its most fascinating parts, which charmed travellers in the past and continue to do so. A narrative thread, following in the evocative footsteps of great figures or through the perhaps humbler, but equally attentive eyes of pilgrims walking the faith routes. Following the magnificent and splendid stories of great figures who were able to change the course of history, like Matilda of Canossa, Piero della Francesca or Dante Alighieri on his last journey, or following rivers like the Po or the Rhine and valleys like the poetic Marecchia Valley narrated by Tonino Guerra.

By motorbike in the footsteps of Dante

The Land of Champions

Searching for the lost branch of the River Po

Discovering the Marecchia Valley by motorbike